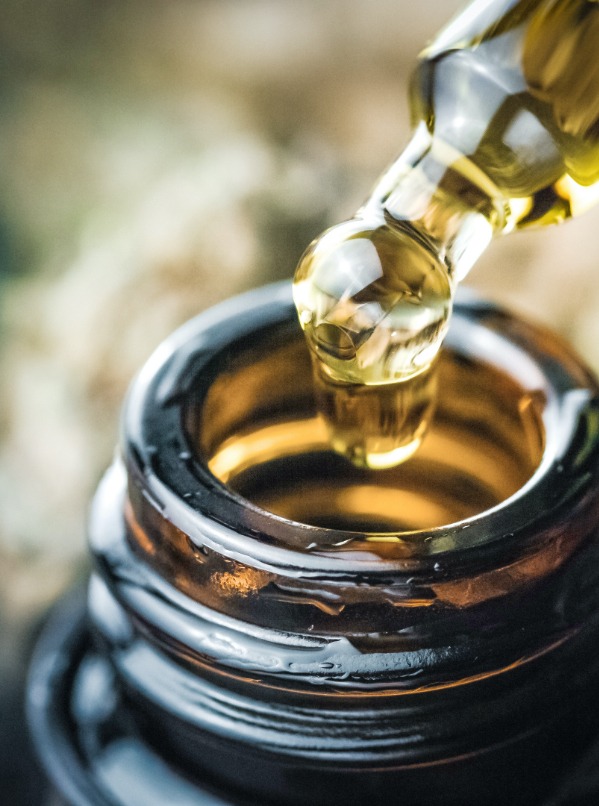 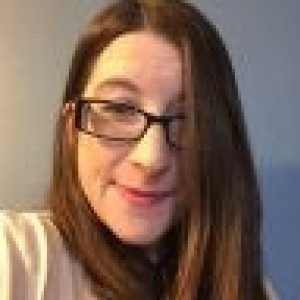 CBD hemp oil: what we know and don’t know

CBD hemp oil is taking Switzerland by storm. Recent data suggests that between 8% and 11% of adults in this country have tried CBD, and that number is increasing. Consumers report that CBD consumption has positive effects on their health, although many of these claims are anecdotal.

Today we want to talk about what we know and don’t know about CBD hemp oil, including its legality and areas of application. But first…

CBD is one of many chemical compounds found in the cannabis plant. It is crystalline in its purest form, although some manufacturers place it in oil.

Hemp is a type of cannabis that produces small amounts of THC, the primary psychoactive cannabinoid in cannabis. Because hemp produces so little THC, consumers rarely feel “high.”

This hemp product is packed with valuable phytonutrients, including a range of cannabinoids, terpenes, and flavonoids. Broad and full spectrum hemp oils generally have a much more pronounced cannabis flavor due to the complexity of their components.

The Science of CBD

Use and application of CBD hemp oil 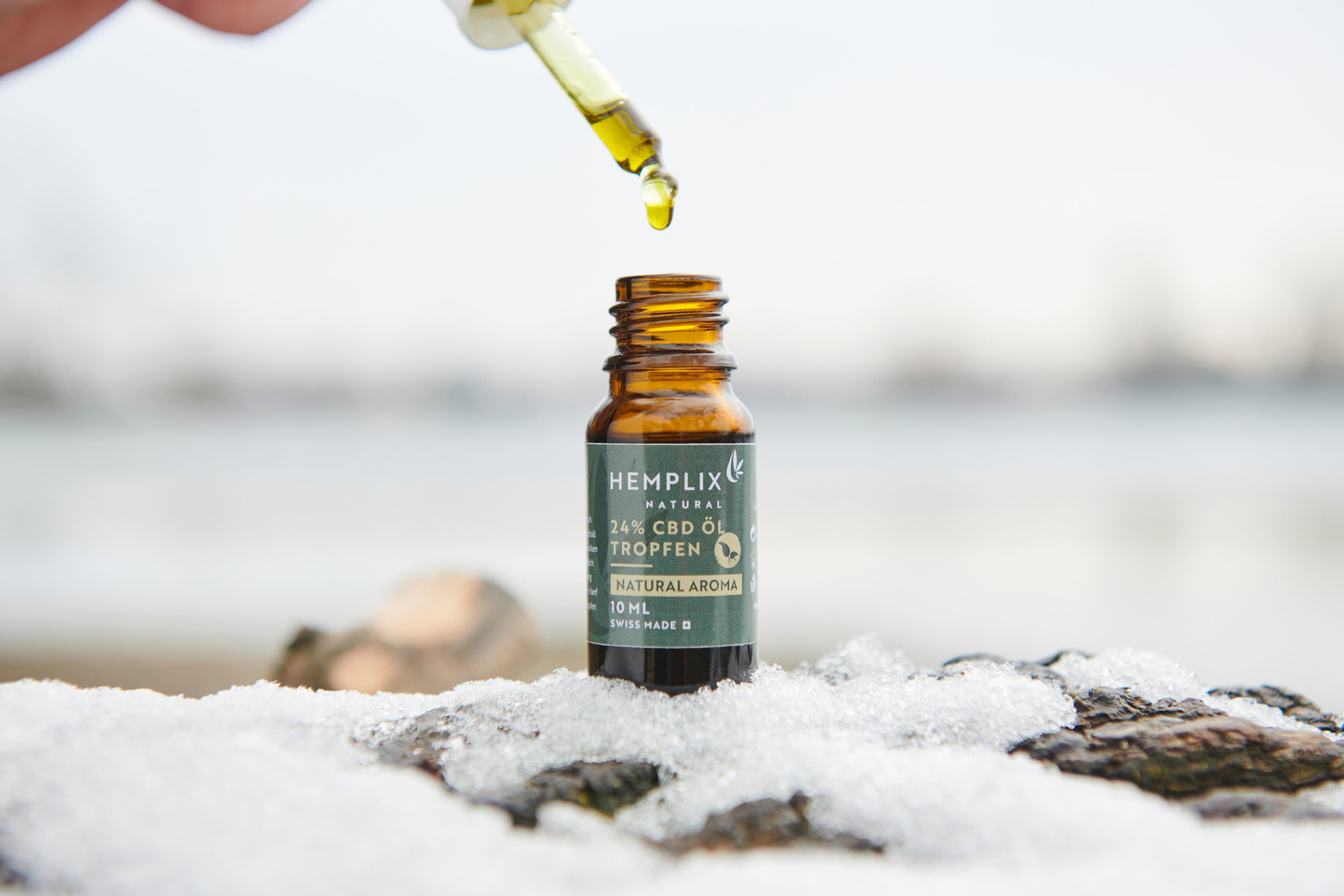 What is Switzerland’s strongest CBD oil? 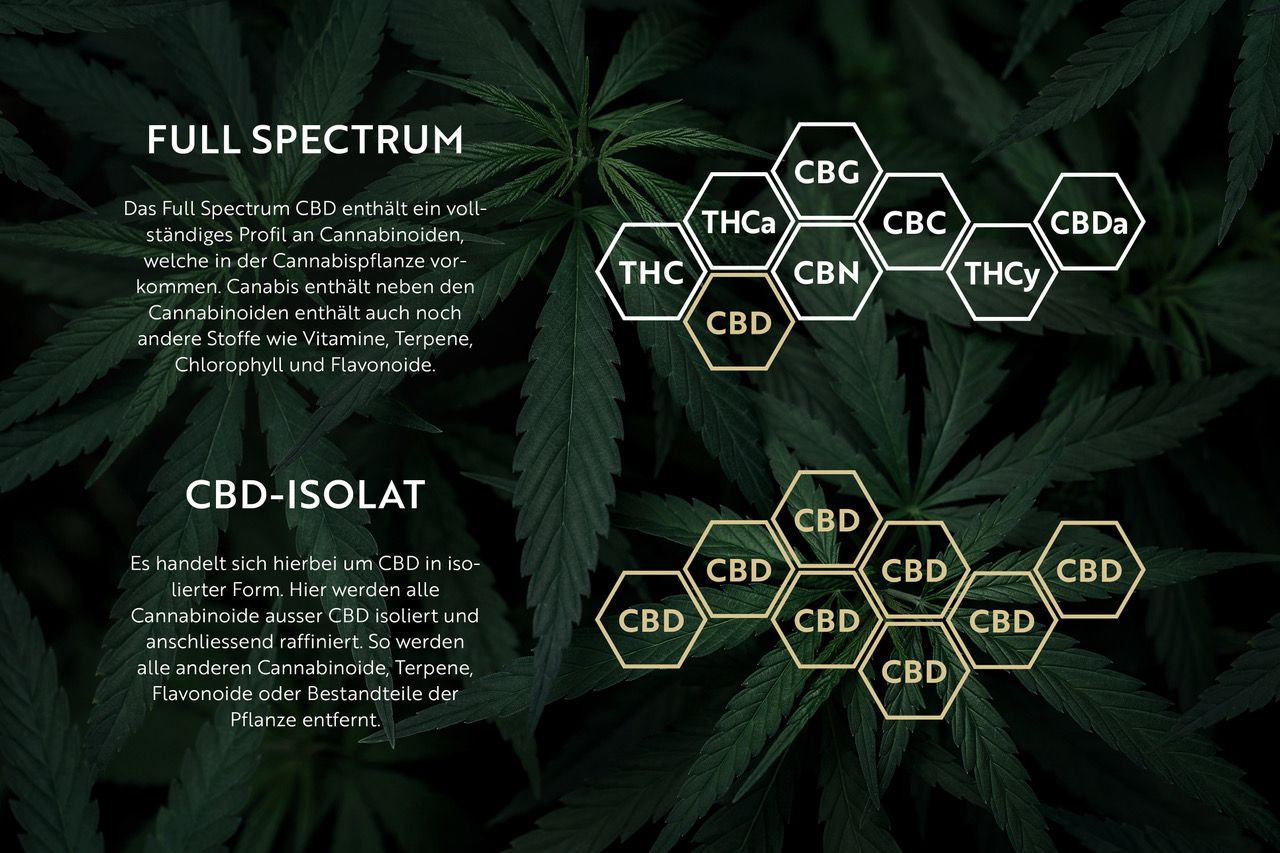 How does CBD work?